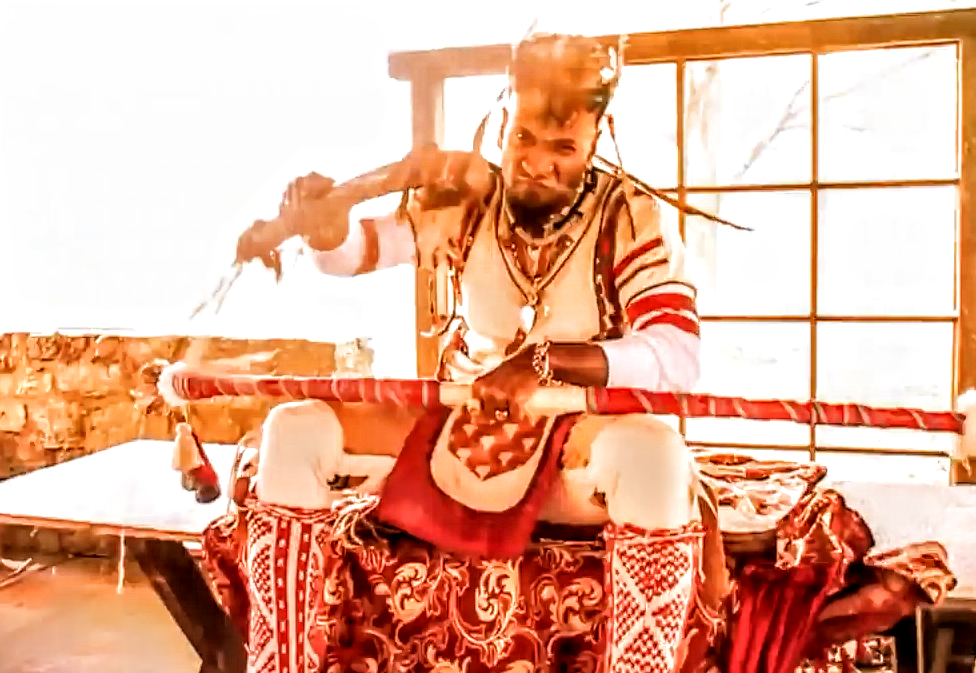 Posted at 19:50h in Uncategorized by admin 0 Comments
0 Likes

The Aboriginal Urban Artist @tapiauno1 closed the First quarter of 2019 with the Solo Art show ” AB-Origin”. “AB-Origin” showed from March to April 2019 Skye Gallery  at 381 Broadway in Providence RI.

The show featured 32 pieces of  Aboriginal  Urban art ranging from 8×6″ canvas to 55×55″ Acrylic aerosol Pieces. To celebrate the success of the opening Tapia has released  The Original street Mixtape “Crowns and Rings”of his #Aboriginalurbanmusic featuring 14 Songs of Original music featuring indigenous instrumentation , electronic influences and Hip Hop in English Spanish and Taino language. It features production by SP Killa, Swiss Beats , Big Spinna, Poobs of DBlock, Mike B The Arch Bishop and others.

He also closed the show By showcasing his Release of The Original Video for His song “Dead Angels” ft Daio Casi and dancing by the Aboriginal Nahagansett Dancer Mishapaun. It was filmed in Peebles Ohio at The Ancient American Ceremonial Site “The Serpent Mound”.  The song, like Tapia’s Art features a message about Genocide and Marginalization of American Aborigine.

Tapia Also celebrates the release of his first Book titled like The Show, Ab-Origin “An exploration Of Urban Aboriginal Art and Culture In Print 2019. It is a book on Taino Identity Cosmology and Cosmogeny and Philosophy told through Images.

He also celebrated the  success of being featured in The Watson Institute at Brown University’s  Exhibit LatinX and “The Absorbing Nature of Line.” Curated By Raphael Diaz and Judith Tolnick Champa.  So far in 2019 Tapia work has been shown At Brown University, Coastal Contemporary Gallery and Skye Gallery in Providence! 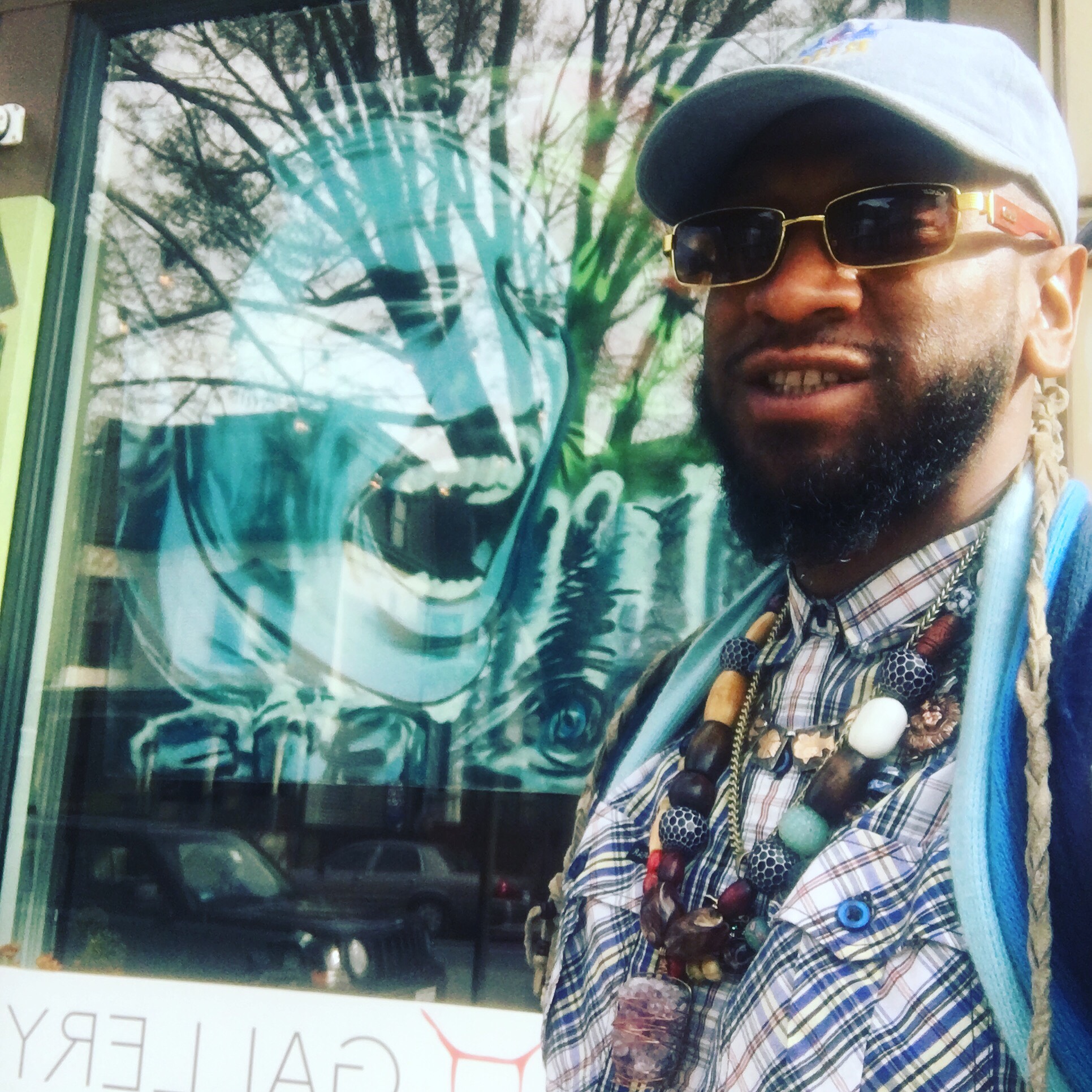 Sorry, the comment form is closed at this time.